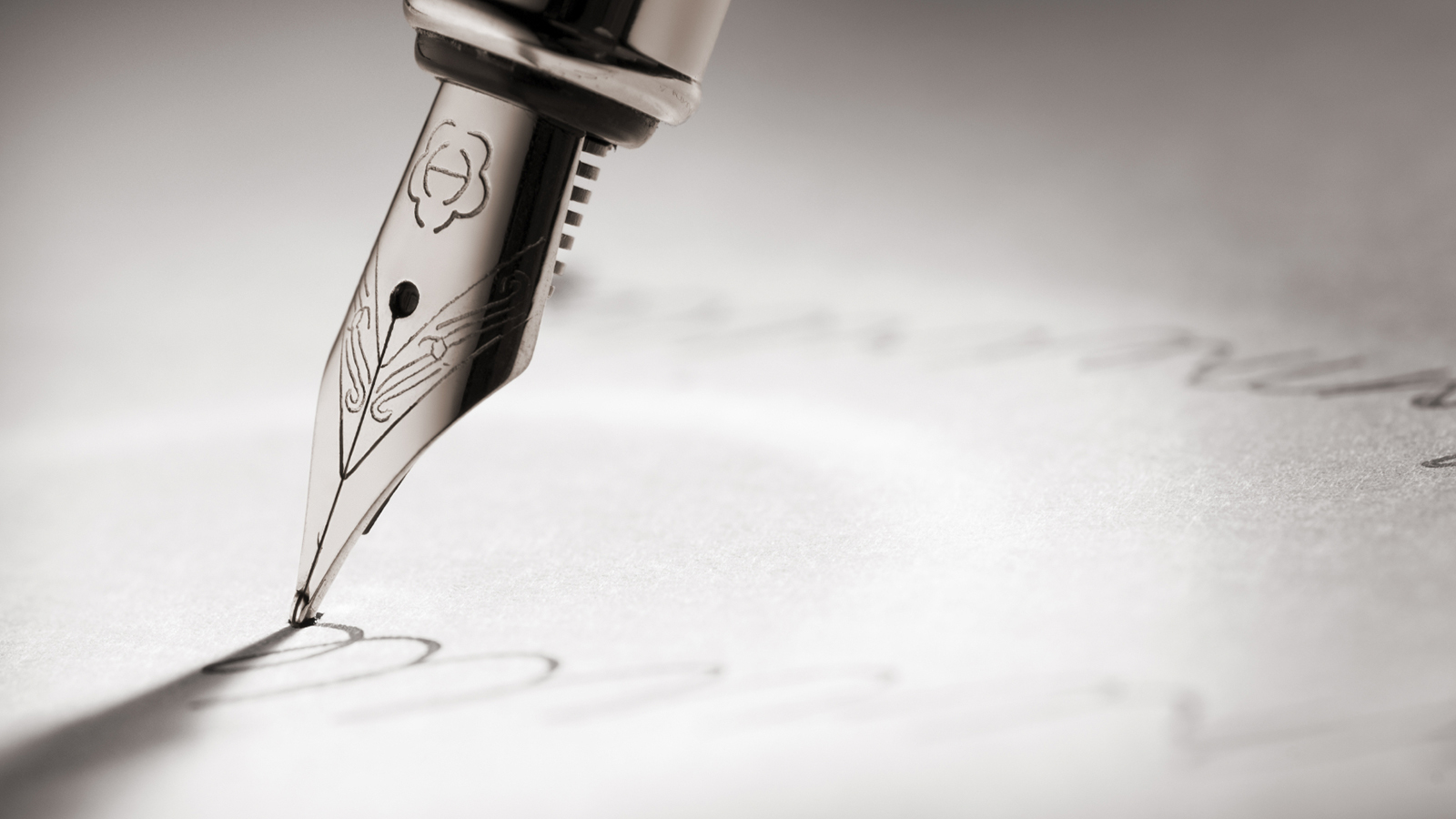 And then there were 4 days off.  After our June 9th public performance we gave the stage to the organizers of the annual Public Theatre Gala which was slated for June 10. It’s a big event every year but this year was extra special because it involved a performance of the late Liz Swados’ master work RUNAWAYS. A young cast of very talented teens brought Liz’s work back to life with the kind of energy and drive that only the young possess. A second performance was calendared for June 11, and which I attended. A special appearance was made at both performances of Runaways by the drama students from Marjorie Stoneham Douglas High School in Parkland Florida. They did a group reading of some previously unperformed material that Liz Swados had developed for a film version of Runaways that never took off. Those kids had a heck of a weekend. They got to town, performed at the Tony Awards at Radio City Music Hall, then appeared for two nights on stage at the Delacorte Theatre. On June 12 and 13 the New York Philharmonic got to use our stage for a couple of open air concerts.

We came back on the afternoon June 13th to do a run thru on stage in prep for our return on 14 June. A rehearsal of this sort is often low key and low stakes not unlike when ballet dancers will mark through a piece without doing the big moves. My high intensity scenes at the top of the show don’t play as well at a low energy level and I muffed some lines. Of course I got a note from the Director on my line flubs and he suggested that I might need to come in early for a line run with stage management. I didn’t protest as I knew it would do no good and by the end of the note session, my mandatory line run session had magically morphed into, “so do you think you need this Miguel or do you want to do it on your own”. I smiled and opted for door number two.

And that is how I discovered a performance prep technique that I had never used before. I decided to do my solo line run full voiced on the streets of New York City as I walked to the theatre from my abode. An hour before warm-ups on stage I hit the boulevard and began my “walk and talk”. Strange that I got very few looks from the citizens I passed on Columbus Avenue while loudly and resonantly speaking my lines in response to silent cue’s. It took real concentration to hear my colleagues lines in my head and respond aloud while checking for cross traffic on street crossings and dodging baby carriages, fellow pedestrians and the occasional mad person conducting their own monologue to imagined hearers. Despite all the potential distractions, I found myself exploring alternate readings and emphases as I strolled and that the gait and pace changed in response to my volume and intensity. I wasn’t just running lines, I was rehearsing.

As one point, during one of the more emotional passages in Act I, I was striding up the shay side of the avenue and overtaking a young, dark haired woman in dark business attire and comfy shoes who was having an equally impassioned conversation on her iPhone. She glanced at me as I passed, covered one ear and continued her dialog, I thought I heard her say something about “some crazy fucker” as I left her behind.

By the time I got to the Delacorte I had been through my lines, aloud, three times, and the third pass was word perfect. The rest of my performance ritual remained the same except for one small change. As I was standing at the ships ladder stage right, waiting for my cue to climb up and engage Iago and Roderigo in a late night shouting match, I closed my eyes and started a yoga exercise called “square breathing”. It’s a way of breathing consciously in order to creat relaxation and mental focus. On that evening I inhaled for a count of 6, held for 6, exhaled for six and held for six more. I just kept up that pattern until I heard my queue, and I was in the scene, telling the story, without hesitation or calculation. I was just there, dealing with a couple of ruffians outside my door making a ruckus. The preview that night was splendid. The whole company was eager to get back on stage and back to the business of telling our story. When we hit the stage, it was as though we had never had a break, we continued our journey in high style and brought the show down to another standing ovation. For myself, it was another word perfect performance. Granted, simply being word perfect is not much of a goal, but it is a way of measuring my level of relaxation, confidence and concentration for the performance. Without complete mastery of the words, it is very, very difficult to have an pure and honest moment on stage. I’ve reasoned that the more word perfect performances I have, the more chances I have of corralling one of those magic moments that keeps players and audiences coming back to the theatre year after year after decade after century.

The 14th to 17th were our last 4 previews before press opening on the 18th. Each of those performances were in cool weather and each evening was pure magic. Each performance was better than the last. It was clear that we were going to peak on press night. And for each of those previews I used my new “walk and talk” performance prep. I’m so sorry I didn’t start doing that sooner. I may be an old puppy, but I’m still young enough to be a student, a child, an apprentice. I refuse to simply “know” something, knowing is nowhere near as fun as finding things out.