I truly cannot remember the last time I devoted so much time to memorizing lines and doing it without distraction and interruption. The plan for Antigone is to be off book for the first rehearsal. I was doubtful at first when I saw how much I will have to say, but now, after many hours of study, I’m downright optimistic. This is going to be sooooo cool.

I see now that in the early years of my career, when memorization came so, so easily and I didn’t have to 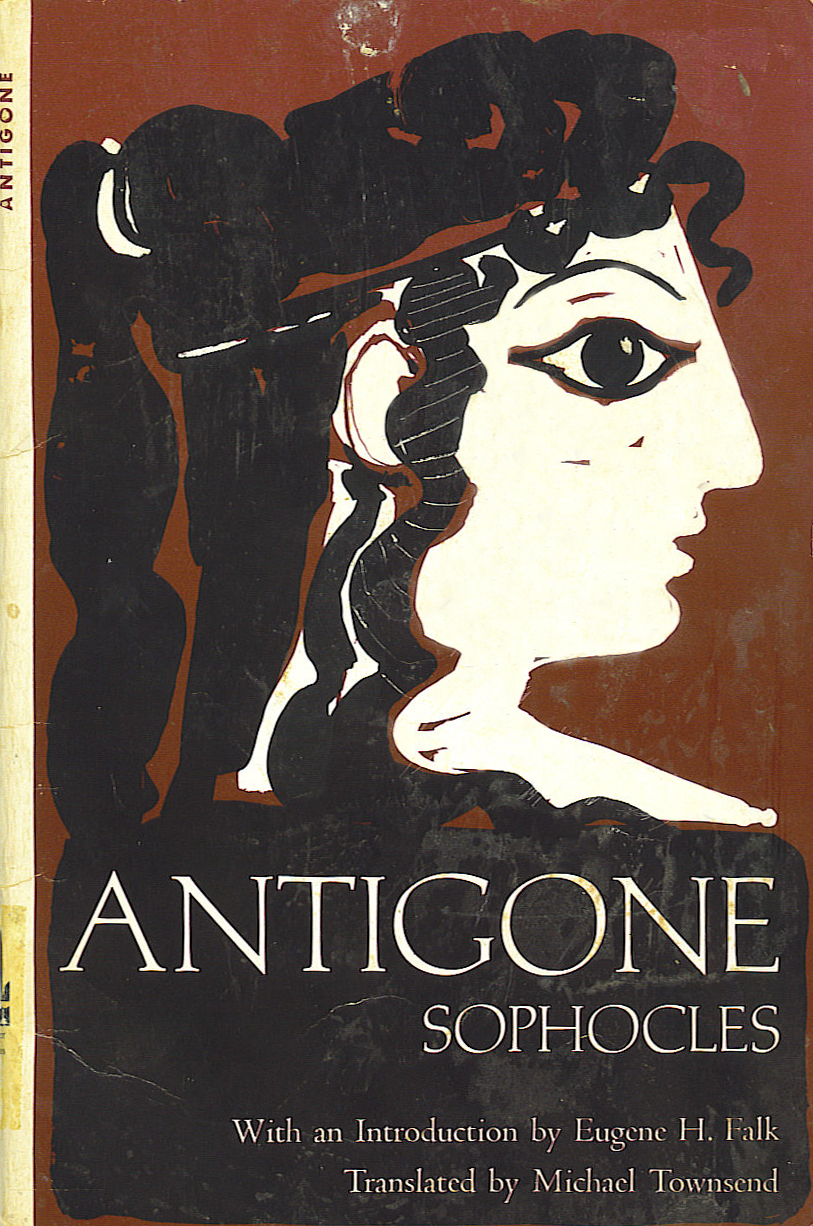 study hard, that is just what happened. I didn’t study hard. I learned the lines and hit the marks and did a serviceable job. Now I’m older, a little wiser and a lot less of a quick study. The result is a slow, disciplined study of the lines, the scene, the story the character. In short, all the things an actor is supposed to do. It’s a little embarrassing to admit this but it’s the truth. Of course one thing I never did as a young actor starting out is show up to a first rehearsal off book. I may be further down the line, but I’m breaking new ground.

FYI the Antigone performance schedule is as follows:

Tickets are $12 and can be purchased online here