There Are Only So Many Opening Nights 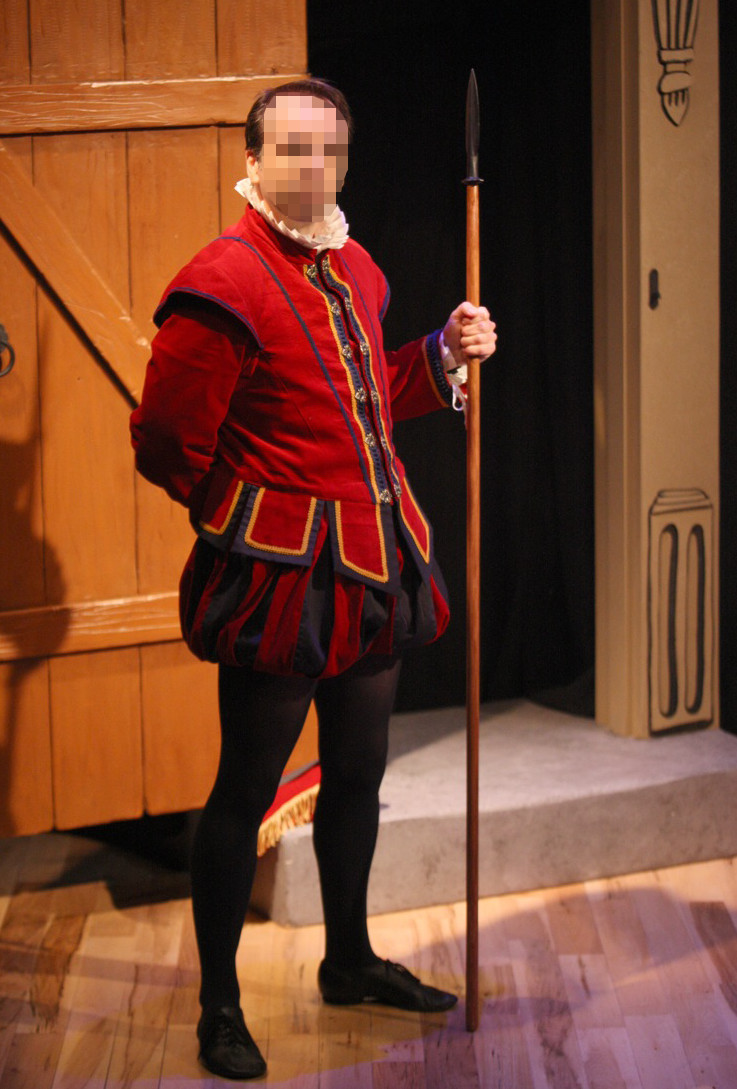 Those that know me know that these last years have been a renaissance for me. I’ll save you the details because 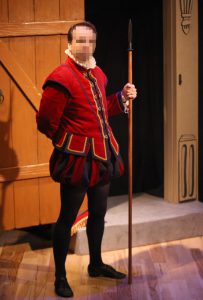 you already know them, there is nothing new or interesting about the reasons for this “rebirth”. What is worth thinking about and knowing and writing about is that it’s happening

Going back to NY to do Shakespeare in Central Park is another step in my journey back to my best destiny and beyond. I’m just a poor player who struts and frets his hour upon the stage. That is really all I was meant to be and it’s what what I am happiest being.

A actor in the American Theatre knows that you only get so many opening nights, and of that limited number there are just a precious few in New York. The last time I helped tell a story on stage in New York was 1997. When I came to NY in 1980 to study acting and start a career I indulged in fantasies of fame and fortune. My teachers were demanding and pragmatic and just a little cynical. They promised us all that we could count on years and years of dues paying before our careers would get going and that those careers would be filled with high highs and low lows. They were right. What they did not tell us was that we must cherish every minute on stage. I was young and optimistic and more than cocky. I just knew that the jobs would come and I would pick and choose what I wanted. At first my career was moving just the way I wanted. Then finally reality set in and the truth of a life in art began to clash with the truth of Life. I struggled, and when I was forced to choose between Art and Commerce, between Theatre and supporting my family. I chose commerce. No regrets. It was the right choice.

Now I’m in a position to choose again. And now I know that there are so few moments on stage, so few chances to tell a story. I’m choosing Art this time.  Yes it’s possible to manufacture those minutes, to produce oneself, to tell one’s own stories, and yes I will take that plunge, but for the moment, that seems like cheating somehow. To be invited to work with a top flight company, in a New York theater, working on world class material is an honor and a privilege. It’s a validation, a reminder, a confidence booster, and ego inflator. It carries with it feelings of professional pride and accomplishment, and it also feels good like it felt good to be first pick in a boyhood sandlot game of baseball, football, whatever. It feels good to be wanted, to be valued, to know that a producer will pay you for what you have to offer as a Theatre artist.

I’m hoping that I can rack up a few more opening nights before I cash out. And if some of those can be in New York, well that will be just fine.

← Hector of Troy: Superstar!
“Half Hour Ladies and Gentlemen, Half Hour…” →