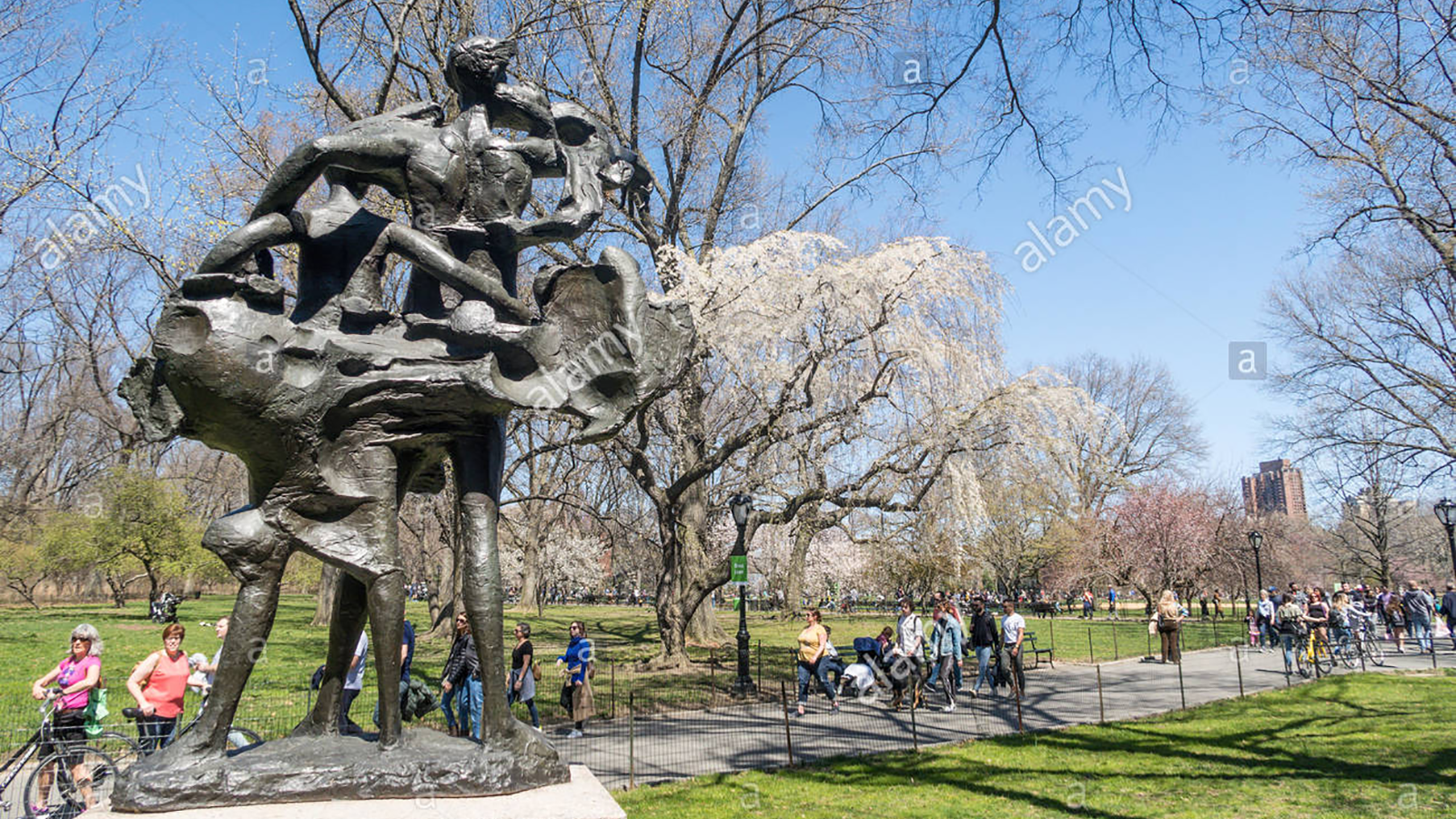 Preview #6 was just as wet and wild as we thought it might be. It had been raining of and on all day and the stage crew had been squeegeeing like made to get the stage to as dry a state as possible before curtain. They made a great effort and the stage was dry when we arrived for warm-ups. Even though we all knew what the weather report said, we carried on without discussing or allowing for potential precipitation. There is enough to ponder and consider in the high level telling of a Shakespeare story without paying attention to the weather. An actor on the Delacorte stage keeps playing no matter what the weather until the story is told or until the PSM says “take cover”.

We got off to a good start and then hit a slight bump in the road when one of the veteran players “went up” on his lines. For you civilians, “going up” on lines means that an actor has forgotten what to say next. It can happen anytime to any actor regardless of experience. An actor can be in the middle of the thousandth performance of a play that they know perfectly and suddenly the lines are gone from memory. There is a big difference between not knowing lines and going up up on lines. Not knowing is a humiliating  and career bending proof of an actor’s work ethic, life choices, and commitment to a particular project or the profession in general. It doesn’t happen often and the only exception to such a gaffe is when an actor of advanced years is on stage. Our senior actors, just as with any other person in the golden time of life, need our help and understanding when it comes to remembering. But for an actor in their prime of life and health to go through a rehearsal and preview period without fully learning their lines is inexcusable.

I really don’t know the origin of the term. In the back of my mind I’ve always thought it related to the term, “up the river without a paddle”, a term that suggests being caught in the grip of forces beyond your control. Another school of thought is that when an actor forgets a line the tendency is to look up, as though looking for the words. I doubt this possible origin though because it’s been my experience that an actor who is up in their lines will stare at their scene partner with laser beam intensity, looking for some clue as to what happens next.

However the brief moment of line-silence that landed on my colleague Sunday night was what happens to all of us from time to time. It caught my attention immediately because the line he was supposed to say was a cue line for me. My job in that moment was to hit center stage as he finished that line and get him to change course and engage me. I heard the silence and knew immediately that he he had “gone up”, and in a millisecond decided to continue my entrance and hit the spot on stage that I was meant to, knowing that my arrival would take his mind to the next line and the scene would continue. My assessment was correct, I hit my spot, and I saw my colleague’s gaze shift from his mind’s eye to me and the next line came, and the story continued. The whole thing lasted about 4 seconds.

After that the story went on beautifully until Act V Scene I just after Iago stabs Roderigo to death. At that moment the skies opened and we got the call to take cover. The rain was quite heavy and when it finally stopped 30 minutes later, most of our audience had called it a night. When we took the stage once again we were performing for about 350 die hard Delacorte fans who were in rain slickers and rubber boots. They screamed and cheered and encouraged us through the last act of the story. They made mad dogs and Englishmen look pretty tame. It was a pleasure to play for them.

After the show some of us retired to a local pub to drink beer and discuss our first week of previews. By 3:00 AM I was seeing double and made my way home. I arrived, shed my clothes, lay down and was dead asleep in an instant.

Preview #7 last night came after a day of rest. On a rest day an actor does banking, laundry, grocery shopping, bill paying and any other chores that have been put off during the week. It’s always a short day. I ended my rest day by retiring early. Tuesday, show day, started early with Yoga at 7:30 line study, a nap, a good long walk and then reporting to the theatre for a 2:30PM rehearsal. We received notes from our director and then we rehearsed a couple of moments that needed sharpening. We were done by 4:00PM and the company went their separate ways for dinner. I had packed a brown bag dinner which I ate in my dressing room. Then I took another walk before returning to the theatre for an hour’s nap on the Equity cot. For my civilian readers, our union, Actors Equity, has put a rule into most contracts that a cot must be available in the dressing area for an actor to lie down on. When I was a young buck I never used it. Now that I’m an actor of a certain age, I use it well and often. One of my dressing room mates wondered at my ability to nap on the cot. “Man, you were out cold, you had that towel over your eyes and you were dead asleep calling hogs!”

The show went beautifully. The weather was cool and we were comfortable in our heavy costumes. The audience was attentive and engaged. It was our best show yet. Tonight is preview #8.