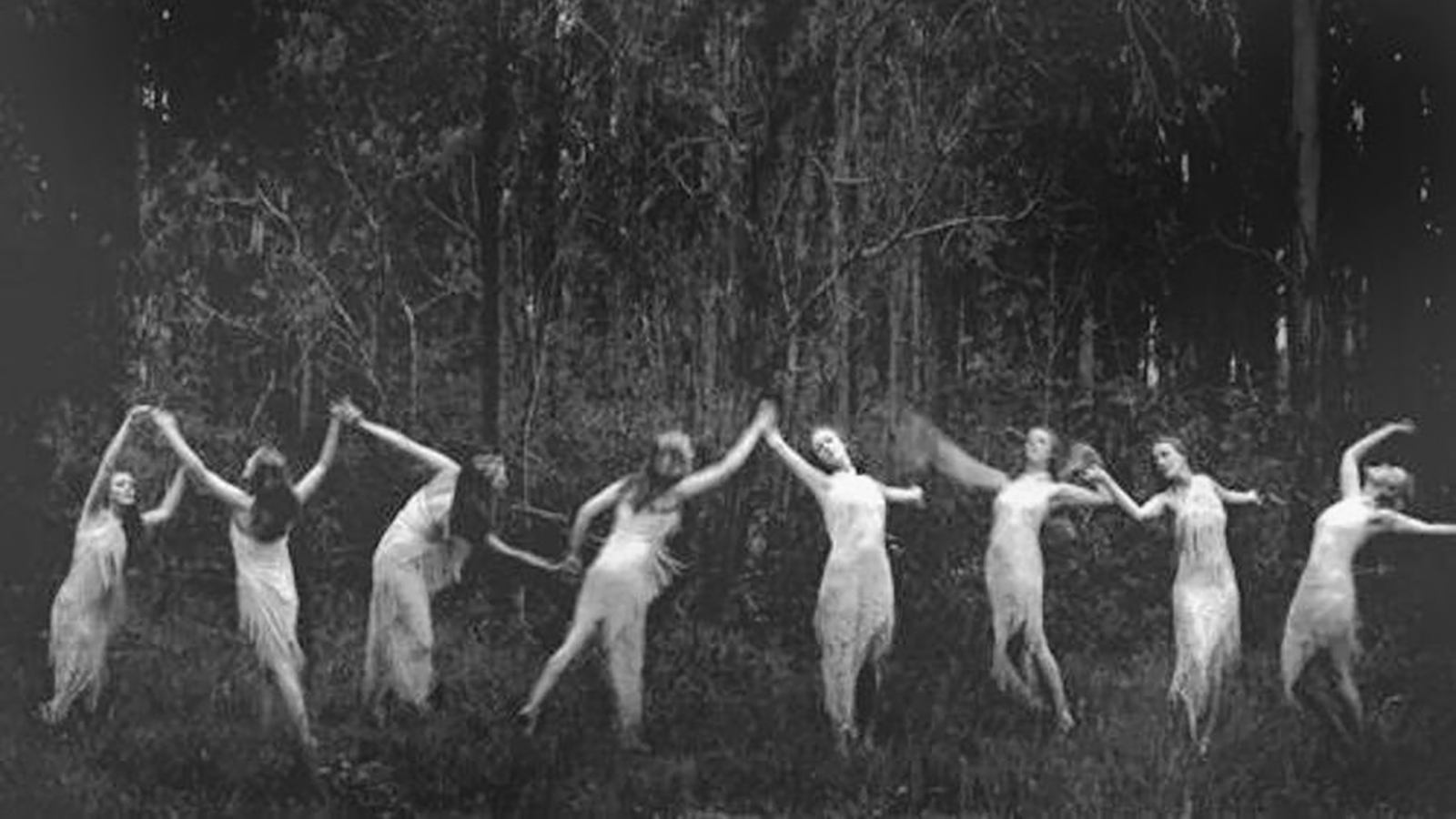 The secret to consistency when performing on stage is to settle into a pattern of behavior that encompasses the hours spent in the theatre putting on the show.  Simply stated, an actor must create a performance ritual and stick to it. Some folks start their ritual when they wake up in the morning. Others start when they leave for the theatre. I do a bit of both for this show. For the next show it will likely be different. My ritual for Othello begins at 6:40 AM when my alarm goes off. I spend 20 minutes reading the headlines and then get up at 7:00 AM, brush my teeth and dress for yoga. By 7:15 I’m out the door for the two block stroll to the Yoga studio where I do the 7:30 AM Vinyasa flow class with whatever teacher is leading the class that day. At 8:30 I say Namaste` and hit the showers. Apres shower I drink three glasses of water and head back to the apartment for coffee, breakfast and blog writing. That done I do what chores need doing and then try to get out for a walk or a bike ride or to meet a friend or sometimes, rehearsal. The ritual picks up again at 6:00 PM when I hop on a Citibike head to the theatre. I arrive about 6:15 say hello to the sound crew and the dressers and make my way to the coffee station under the stage. There I pour a cup of lukewarm black and stroll out of the theatre to sit on one of the benches facing the Delacorte and watch people walk by as I drink my tepid brew.

Watching people is something I’ve done all my life. I’m fascinated by the way they move, the things they say. Once while I was in Toronto on a TV job I was wandering through Chinatown on my way to the Kensington Market when I was treated to some prime people watching. Ahead of me a metal door set in a nondescript building burst open and two women stumbled out. One was tall, brunette and loud, with long hair that seemed sweaty and a well between combings. The other was short, dark and and equally loud, with tightly curly hair that was sitting  strangely on her head as though it was an ill fitting wig. They were laughing and stumbling and seemed either high or drunk or both. It was the middle of the afternoon but these two had to look and manner of a couple of after hours clubbers who had finally closed the last place on their list. A third person came out the door behind them and stood at the threshold, a skinny, stooped, balding man in greasy jeans, a t-shirt and a leather vest. His arms were heavily tattooed and his fair skinned face was blotchy and florid. The taller, louder woman, unsteady on her platform heels, wheeled around and pointed at the man, “You’re the best Joey, you’re the f__cking best”. She had an accent. I had a frenchly glide to it. “I want to suck your c__k” she continued, smiling slyly and licking her veal colored lips, “Only yours Joey, only yours….and one other guy”. I could not make out what Joey said in reply. The two women, laughed some more, took hold of each other and stumbled down the street together. It was one of those moments that would have taken days to stage for a film and yet it happened with perfect timing and unselfconscious humor.  I watch people before a park show to remind myself of who I am doing this for. It’s not me. An actor who plays for self satisfaction is really just masturbating. When I step on a stage it is because I want to convey an idea to a group of fellow humans. The act of Theatre is a ritual in itself that has been played out since the Greeks. It’s about people.

After my people watching I head back into the theatre, put on my show underwear, trousers and boots and then hit the stage at 7:00 PM for vocal and physical warm up. Vocals are led by our voice coach Julie Congress, and the physical, for me consists of 10 very deep and very slow pushups.

One very lovely part of my show ritual is the prayer led by my colleague Peter Jay Fernandez. He is a self professed “saved Christian man” and every evening at the 5 minute call he invites whomever is present to join hands and join him in a prayer. I’m a pagan, and have been for years, but that does not mean I’m opposed to prayer, especially this prayer which is offered in a spirit of joy, and is an enchanting moment of reflection that puts me into a mood of gratitude. My colleague Peter never fails to ask for blessings on the crew, the ushers, the box office personnel, the engineers, and everyone else involved in making our show great. It’s a minute or two to reflect on how lucky we are. It’s a part of Peter’s show ritual… and now it’s a part of mine.

Last night we played well. Running time has remained consistent and yet I feel like I have so much more time out there. Even though we are still in previews, this show is running, and quite well indeed.