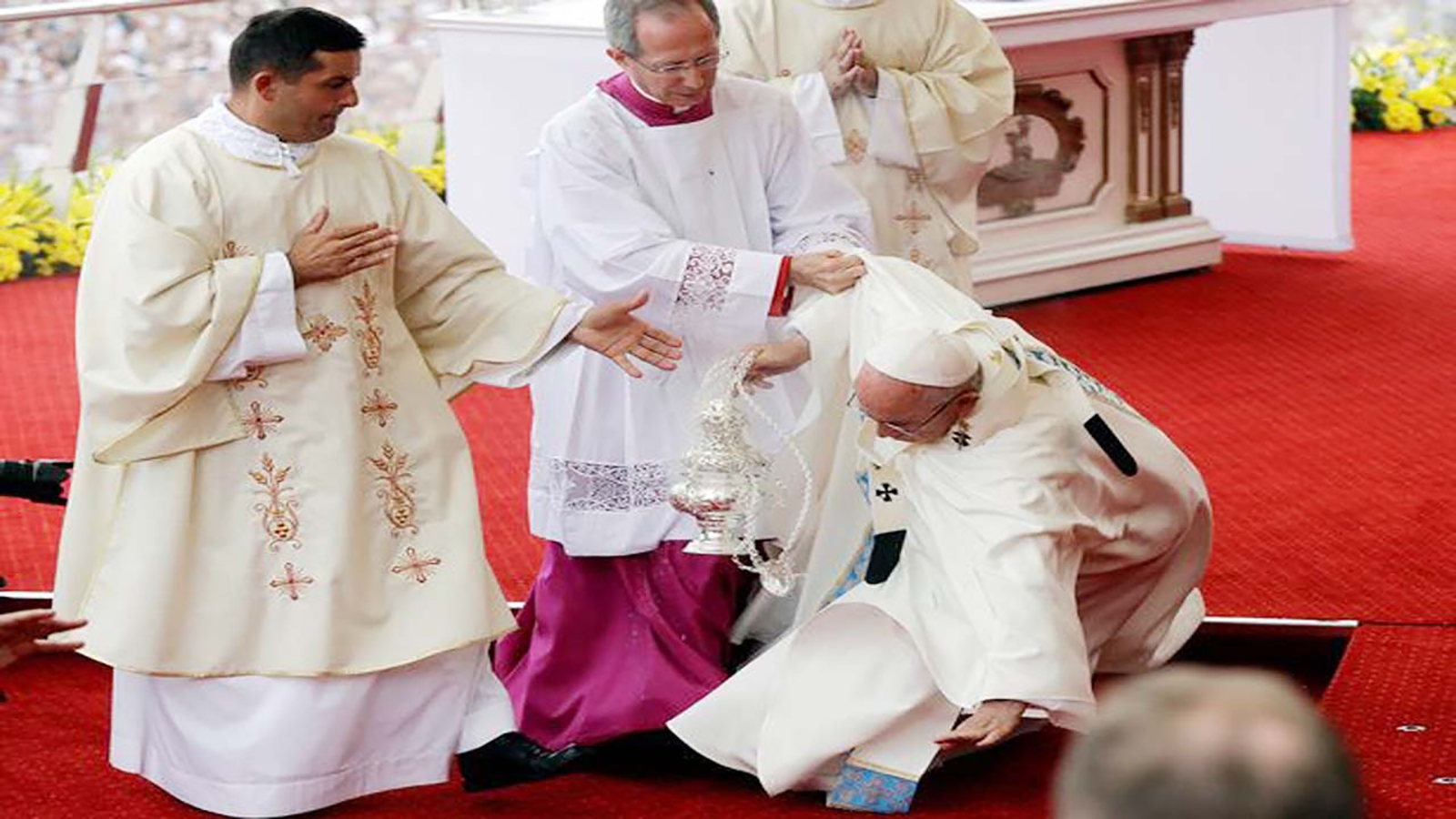 After every preview performance the director will give notes to the players and the department heads intended to hone and polish the show. In general notes are a “no news is good news” situation. I’ve received very few notes since we have begun public performances. Yesterday our director noted that a specific line that I speak wherein I refer to Desdemona as “jewel” was not landing in the way he desired. This note gave me some concern because this was a moment that we looked at very specifically during rehearsal. His note was that the line, as the softest spoken line I say on stage was not being heard and the idea of the line was not entirely clear. This put my mind into overdrive. I had to do some rethinking.

A layperson might hear that note as a suggestion that the line must be spoken louder and that might be true. However, simply speaking louder does not get the job done in terms of communicating the idea behind the line. In order say the line louder or to have it land with more impact, in a truthful way, the idea the line is meant to convey must be stronger, more specific. As notes continued I went over the line in my head and came up with a new idea for the line. One that was more impassioned and urgent than what I had been using and that would make for a sharper locution the line and that beautiful pet name for Desdemona, “jewel”. There was one problem though, speaking that idea, in that way, meant that some punctuation in the line as written had to be ignored. Ignoring punctuation can lead to changes in meaning, and that could skew a scene in a way that no one intended. I needed a second opinion.

After notes had concluded I consulted with our voice and speech expert Julie Congress. She is always present at notes and had heard the note I’d received. I explained my idea for a new reading and we scanned and analyzed it together. I spoke the new reading a few times and Julie agreed that the adjustment fulfilled the note. The period that broke up the line could be safely ignored. With Julie’s seal of approval I felt I was on good ground to make the adjustment. As a professional courtesy I mentioned to Chuk and Heather, who play Othello and Desdemona that the line in question would be coming at them in a substantially different way.

Once the show starts I try to play one scene at a time. I knew an unrehearsed change was coming but I really could not give it any thought until the time came. The scenes leading up to the court scene went well and when we came to the court of the Doge of Venice I was thinking fast and working to stay present, centered and in the moment. I let my breathing go slow and deep and listened carefully to my co-workers as they furthered the story toward the moment when I would have to take my turn. The noted moment came and I delivered the idea just as I hoped I would. It felt great to plan and execute a change like that without stumbling….well…. almost.

As the court scene closes I give one parting line to Othello as I am leaving the stage and then I begin to feel dizzy and stumble into the arms of one of the guards who ushers me off. This bit of business is intended to point to a line in Act V where the character Gratiano, the brother of my character Brabantio, announces that Brabantio has died of a broken heart because of Desdemona’s sudden elopement with Othello. Well I am here to report that, after all of the internal drama of successfully changing a line I managed to stumble while stumbling. Yes I really did that. As I was leaving the stage I began my staged “stumble” and the toe of my boot caught on the weatherproof stage surface just enough to cause me to pitch further forward than I planned and lose my balance and fall to my knees. The guard who was supposed to catch me was there and slowed the impact and my big, luxurious costume cushioned my kneecaps so it was completely alright but was more of a stumble than was intended and will certainly earn me another note from our beloved director.

One might say that I went a long way to achieve an incremental change and that is quite true. The steps I took were necessary to respond to the note without jeopardizing the integrity of the play we have crafted. Changes often have unintended consequences, and we are obliged as storytellers in collaboration, to examine any changes we need to make and head off any issues before they become problems.