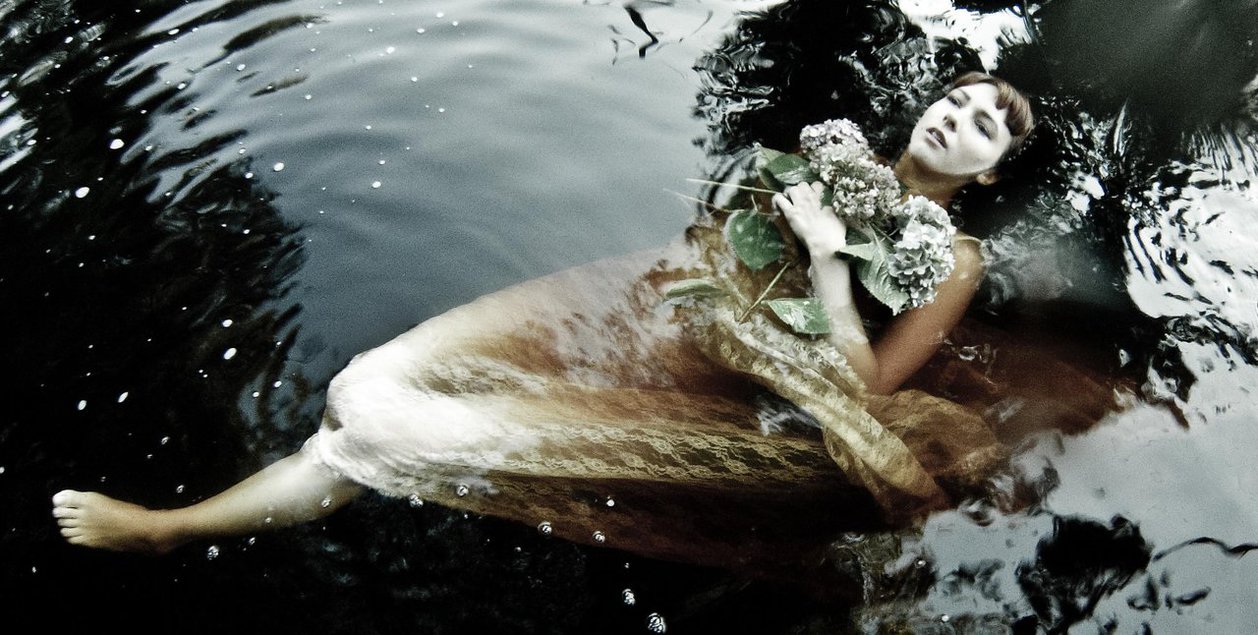 Went out  to see Hamlet at the Archway Studio Theatre the other night. It was pay-what-you-will night and my colleague Laura Zenoni was playing Ophelia, so I hopped the Metro and got out to North Hollywood. Archway is one of the hundreds of little theatres that sprinkled liberally about the LA basin and they have a nice little setup with small play space, some lights and entrances at each upstage corner. It was “two planks and a passion” and there was plenty of passion to go around on that little stage as a troupe of players young and old, veterans and rookies,  stood up and told that wrathful, sexy, heartbreaking story of a murdered king and a son’s revenge.

When actors get up onto a blank stage to tell a great story my heart begins to pound. It’s all about the possibilities, the potentials. I’ve performed in three different productions of this play and I know it cold, so when the lights come up on the actors I’m less interested in “what happens next”, and more on “how will what’s next happen?” The company kept their nose to the grindstone and their emphasis on the text and just told the story cleanly and clearly and that made for a good evening in the Theatre. As artists we are often caught up in a fervor to do more, more, more. A painter friend of mine talks about knowing when to stop painting,  actors need to keep in mind the line between telling the story and self indulgence. It’s quite invisible so we must go by feel, instinct, and the eye of a really good director. (and there are so, so few). One thing my friend Laura did that was different was, during Ophelia’s mad scene, as she was handing out flowers to her brother and the King and Queen, she began to eat the Rue Blossoms. It was a lovely gesture. She reverted to childlike behaviors and let them tell the story of her lost sanity.

As ever there is one scene, one moment that, over the years, I’ve waited for a production to address and make sense of.  In Act VI, Scene vii, Gertrude returns to the chamber where Laertes and Claudius are conferring and announces that Ophelia has drowned. Laertes then asks a strange question “Where?”. Then Gertrude gives a long speech about how Ophelia was standing at the river bank, the ground beneath her gave way, she went into the water, blithely singing old songs kept afloat by her voluminous skirts. Then finally she drowns as her clothing became soaked with water and pulled her under. Gertrude’s speech is a problem for me because it suggests that Gertrude saw Ophelia go into the water and then just watched as the poor girl drowned, and did nothing. I have only seen one production where that issue was addressed, the recent production with Benedict Cumberbatch. In that telling, they suggested that Gertrude had made up the story of Ophelia’s drowning in order to spare Laertes the ugly truth of his sister’s death. A choice, a good choice, though I think there is a lot more there for a good actor mine. And the key may be in Laertes question “Drowned, O, where?” Perhaps if he is asking “Where could she have drowned? We’re in a castle!” That might open the door for Gertrude to play that moment as more than just a beautiful speech.

The company of Hamlet at the Archway stayed pretty much in the realm of clarity and story. Now and then there was some scenery chewing but hey, sometimes that is just what an audience wants and needs. I knew they were alright though during the final poisonous scene, that orgasm of revenge and retribution that the entire play has been building to, when Hamlet and Laertes are fighting , Claudius is fretting, the whole court of Denmark is in distress and Gertrude picks up the venomous chalice and starts to drink. Even before Claudius spotted what she was doing, two young women  sitting near me started whispering to each other, “Oh my God, oh my God”, “Oh no”, “She’s gonna drink the poison”, “no, no, no”.

Mission accomplished Archway. You trusted Shakespeare and you all came through together.

← Get Stronger!
Not soon forgotten… →