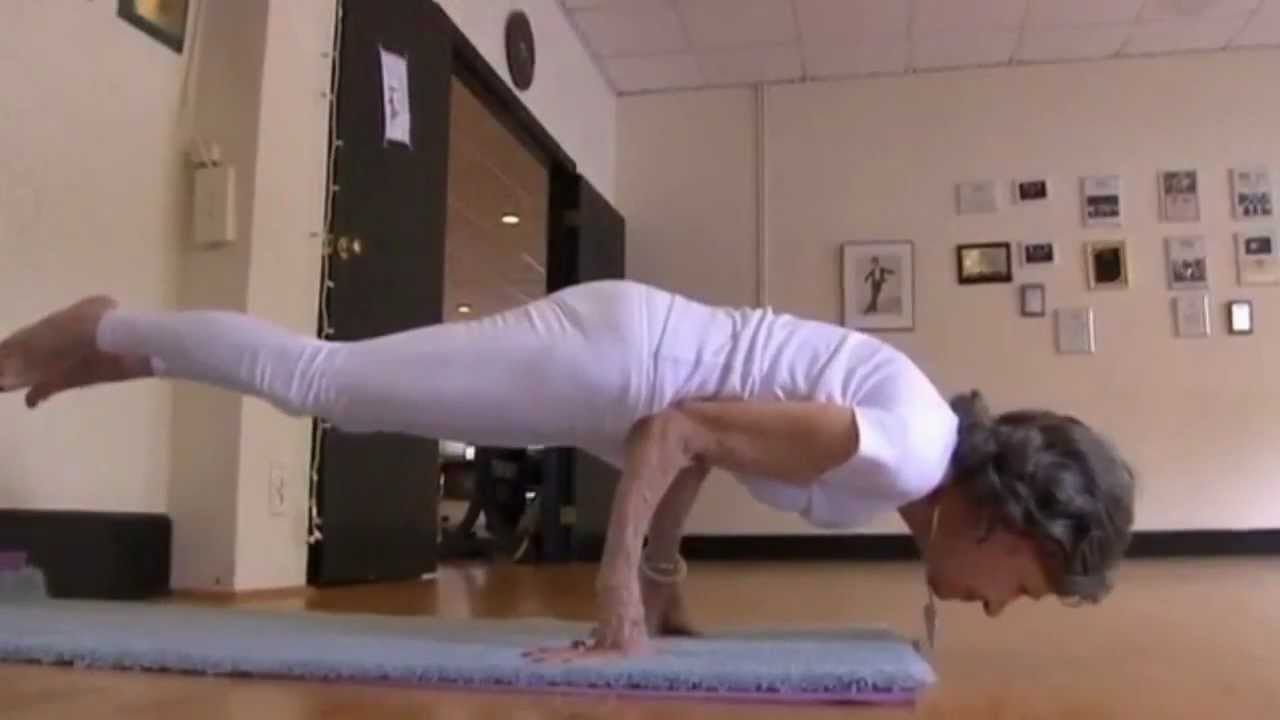 What very few people know about me is that I have recently become a devotee of Yoga. A few blocks from my place in DTLA is a small and very intense yoga studio called Evoke Yoga. I practice there 6 days a week, sometimes 7 when I’m feeling feisty. Yoga practice has made my old body stronger and more flexible and has very likely extended my career by keeping me able to meet the physical demands of live theatre, the long hours of film and television and the grind of auditioning, travel, and hustling for work.

So, on the morning of my first full day in NYC I hustled down to the nearest Yoga studio (there are lots of them on the Upper West Side) and signed up. In no time flat I was doing a downward facing dog with about 35 other Yogi’s at YogaWorks Westside.

I did my practice, had some coffee, ate a light breakfast of Greek yoghurt and a boiled egg and then headed out to rediscover Manhattan. What began as a sightseeing tour became a food adventure. It began when I stumbled upon a farmers market at Tucker Square. One of the vendors was offering apples from upstate. I bought a couple of Braeburn’s and when I bit into that crisp, juicy goodness my eyes rolled back in my head. A fresh, post yoga, apple on the streets of NYC is an experience that everyone must enjoy.

The Apple got me feeling feisty and I decided to get a Citi Bike and get around town a bit. It turned out that 4/21/18 is the day that Citi Bikes are free to use if you get the Citi Bike app and set up an account. There’s a Citi Bike stand right outside the place I’m staying and it took about 5 minutes to get set up and on the road.

I decided to pedal down to the location of the Othello rehearsal hall but was stopped cold by a food festival that was happening on 6th Ave in the 20’s. I docked my bike and started wandering. Still feeling smug about morning yoga and a sensible breakfast I bypassed the funnel cake and sausage sandwiches and opted instead for roasted corn on the cob…. YUM!!

Further down the street I came to a stand featuring all kinds of pickles. I got a garlic full sour and a thing called the “Rediculously Spicy Pickle”. (their spelling). The vendor, an energetic young woman with a ready smile, advised me to avoid getting juice from the spicy pickle on my skin. I laughed and went on my way. Well the Rediculously Spicy Pickle was very, very, very spicy. It was a struggle to eat it while sweating, sneezing and gasping. I finally had to take bites of the garlic full sour pickle to cool my palate before taking another spicy bite. I was in pickle heaven and very careful about the spicy juice.

At the end of the 6th Avenue fair I was only a couple of blocks from the rehearsal hall. I noted the nearest City Bike stand and reckoned that a round trip would involve 60 minutes of pedaling. On top of Yoga that kind of biking would serve to keep me very fit for Othello. I checked out another bike and started chugging across town. My trip was interrupted when I passed by the Chelsea Market on 15th street between 9th and 10th Aves. Right out front was a Citi Bike stand and I immediately parked my bike and walked into a food market that very nearly rivals the Boqueria in Barcelona, or the Naschmarkt in Vienna.

I stepped into the Chelsea Market and made a beeline for a raw bar where oysters were being shucked and sucked down at a furious pace. I ordered a dozen FlapJack Point oysters and a glass of Verdicchio and sipped and savored and smiled in a way that had the shuckers giggling.

Back on a Citi Bike, I traveled uptown on a route called the Hudson River Greenway until I finally got back to 65th and West End feeling well exercised, well fed and filled with wonder at how much better Manhattan is now than it was when I first came here.

Diet and exercise! Why did it take me so long to see the value? 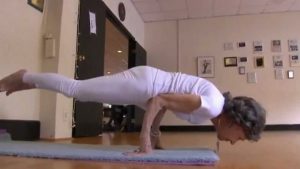