Tech: Putting on the Polish 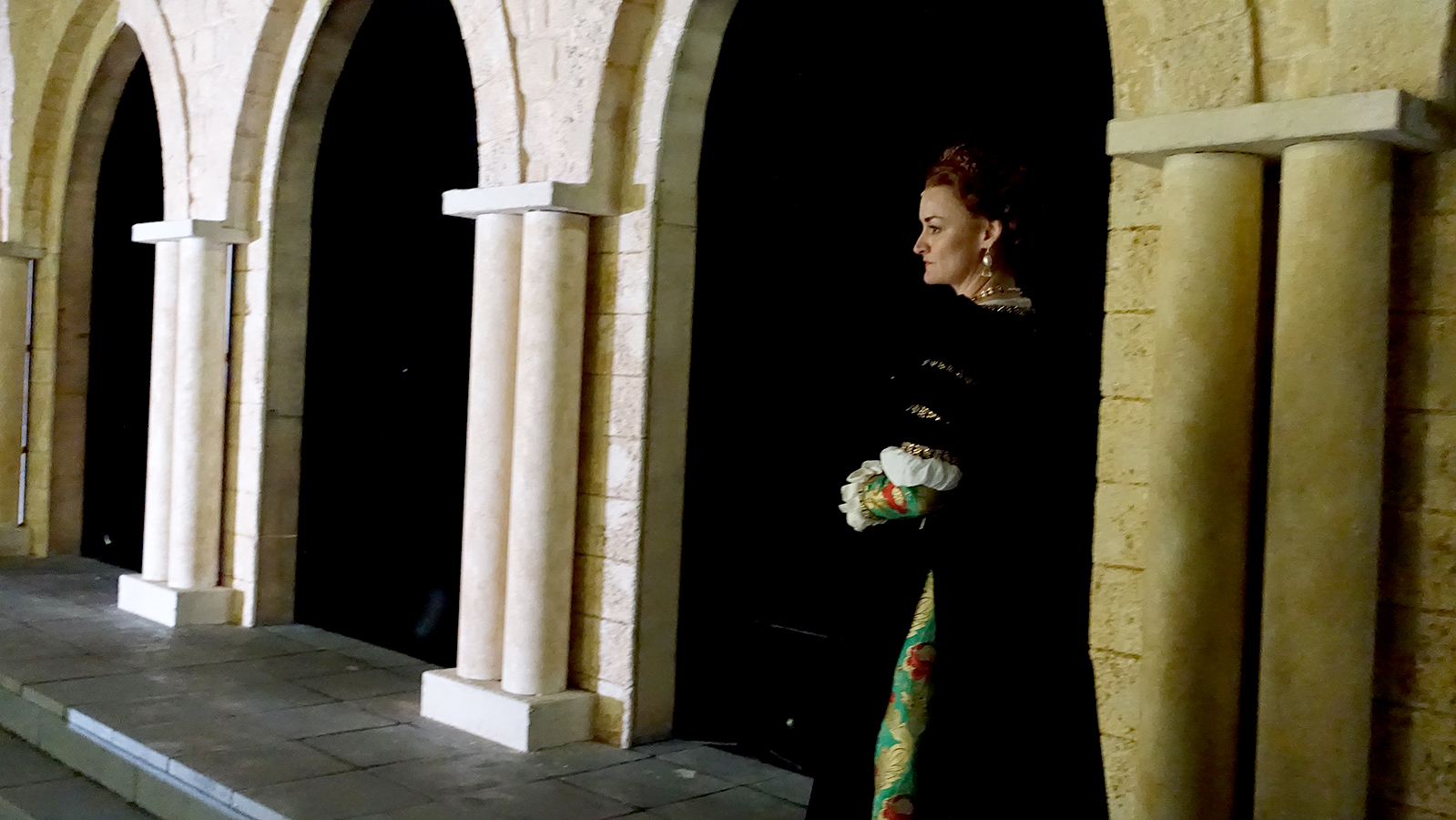 Tech: Putting on the Polish

Tech rehearsal is likely a deep mystery to civilians. I say this because it is often a mystery to actors. The mystery lies in the long pauses in rehearsal when actors are asked, by a god-like voice over the public address system, to hold their positions while the lighting, sound, stage management and various other teams “build a cue”. During this time the lighting will flicker, muffled voices will be heard at various places around the theatre, Assistant stage managers and Props runners, wardrobe assistants, and other experts will scurry about and then after a few, and sometimes many, many minutes the amplified voice of the Production Stage Manager, who is perched high up in the audience space will intone, “please continue”.  As a young actor I dreaded technical rehearsal. I found it boring and pointless. I’ve learned much since. At any given moment in a modern theatrical production, while the players on stage are telling a story, an entirely different story, complete with cues, lights, choreography and precision timing is unfolding backstage. The crew backstage has positions they must assume and actions they must perform and are constantly on the move in time with the play onstage and under the direction of the Production Stage Manager. Technical rehearsal is the time that is spent putting together the parallel story that supports the onstage story.

For a big show like ours technical rehearsal takes a week. Of course, the more tech needed to tell a story, the longer the technical period must be. I don’t know this for a fact, but I would wager that the new Harry Potter show on Broadway went through a month of tech rehearsal. What many folks don’t know is that the crew will sometimes conduct technical rehearsals without the acting company present in order to hone their timing and coordination on actions that the onstage company are not involved in. The competence, and expertise of the crew has a direct effect on the quality of a show.

I’ve seen and performed Shakespeare plays in parks and outdoor spaces from Maine to Los Angeles. Some productions were better than others but none were mounted with the polish, professionalism and attention to detail that is applied to a summer production at the Delacorte Theatre in Central Park. A park show is produced using the finest equipment, the most accomplished designers, engineers and artisans, the most experienced management team and creative decision makers, and a cast of world class actors. Why? Because we are in New York City. People come to this town from all over the world and when they spend a day here, queued up to receive free tickets for Shakespeare in the Park, they are rewarded with a show that they will remember for a long time to come.

We are coming to the end of Tech Week. During that time we have been keeping sharp, running lines, going over blocking, using our time on stage to insure that the entire audience can see the action. Tomorrow night is final dress rehearsal. Then a day off, and then….first preview. What that means is, first public performance.

I can hardly wait.