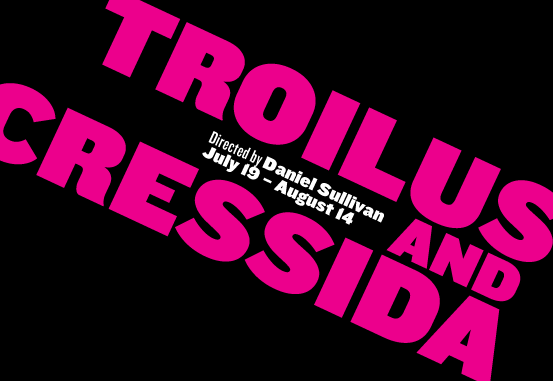 During my time in the corporate world I learned many important lessons. Among the most important was goal setting. Upon my return to acting full time I set the goal of returning to the New York Theatre scene. When the New York Shakespeare Festival announced their season in Central Park this summer I contacted my reps and we decided to try to get an audition. They swung into action and did their magic and some weeks later I was invited to submit a self tape for a couple of roles in Troilus and Cressida.

A few days later the offer came through and I start rehearsals on June 10.

This is a wonderful trip back for me. Back to NY. Back to the New York Shakespeare Festival. The last time I was on stage for that legendary company was in Henry VIII, with Jayne Atkinson and Ruben Santiago Hudson in the summer of 1997. That was the last production in the Shakespeare Marathon that Joe Papp started before he died. Mr. Papp set the goal for the company to produce every play in the Shakespeare canon (Goal setting, you see?) We completed that 36 play goal. I managed to work on 7 of those productions.

New York theatre was home to me and now I’m going back. 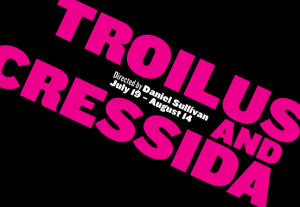 ← Not soon forgotten…
Ramping Up For the Trojan War →