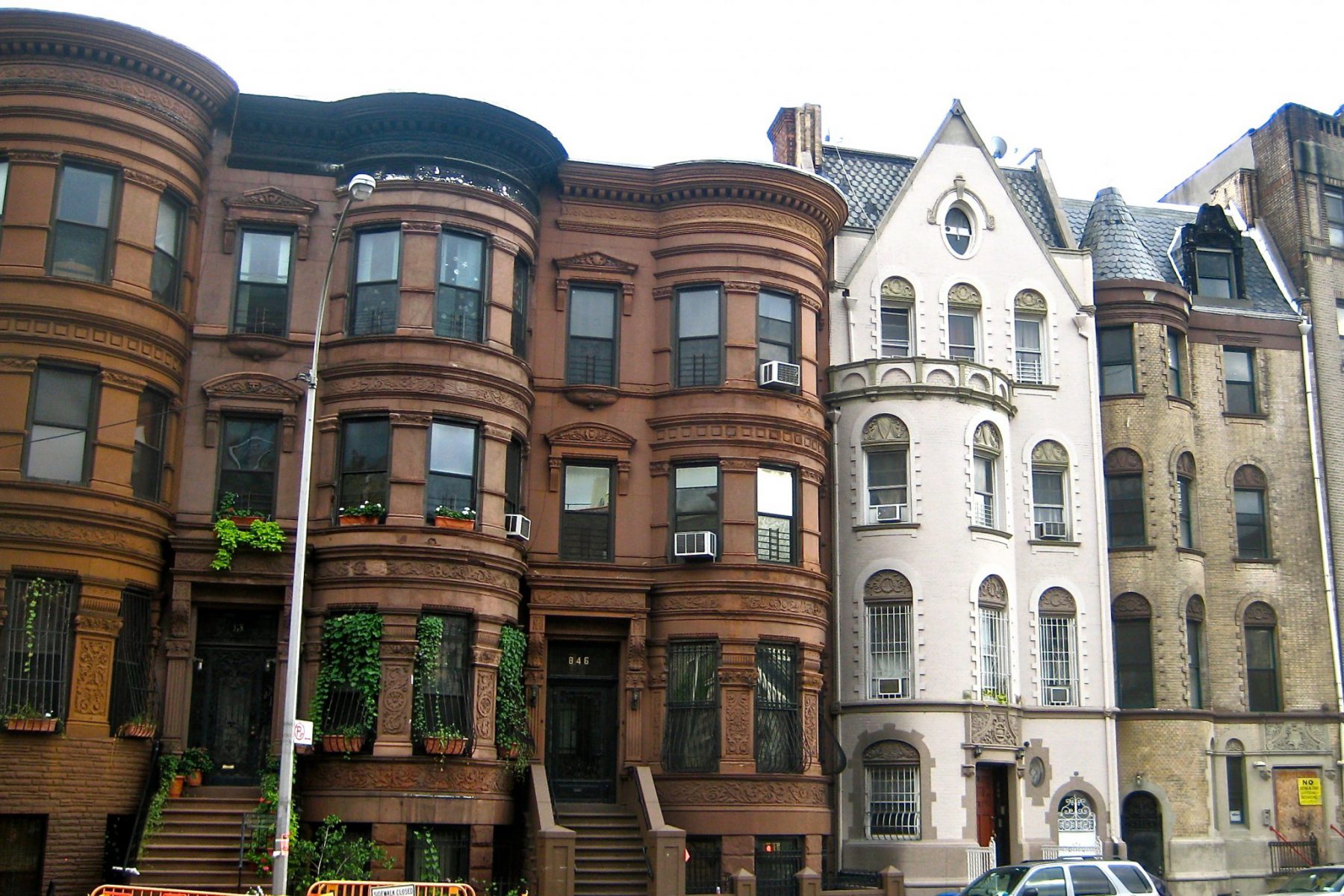 I’ve arrived in NYC and am now set up in my temporary digs. How I got this fantastic sublet in Harlem is a story in itself. Suffice it to say I’m blessed. 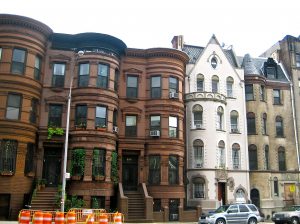 Harlem is a beautiful old neighborhood and in spite of all the New York time that I have put in while on my journey, yesterday was my first visit to this really beautiful enclave above Central Park. There is no one to blame but myself for that fact. I would hope that the next 10 weeks will serve to correct that fault in my ongoing education.

As I was taking my morning exercise on the riverside overlooking the Hudson river I was briefly transported to the riverside of Sumida Gawa in Tokyo, where only a couple of weeks ago I was taking a similar jog. The pace of life is picking up and I like it.

Visiting the NYSF costume shop in a couple hours to have my measurements taken. And then I go on a nice long walk through the west village and Soho. It’s time to start soaking up the city. And after that, even more exploring in Harlem.

Something just occurred to me. In T&C I play Priam and Calchas. Priam is the father of Troilus. Calchas is the father of Cressida. I’m embarrassed that it took me this long to see that. I wonder if the director has something in mind for the fathers of the lovers. He’s a very smart man. I don’t think he would cast the same actor as the father of each of the title characters without a reason. I’ll be sure to bring it up at rehearsal, which starts in just a few days.

← “Half Hour Ladies and Gentlemen, Half Hour…”
Some Omens Are Good →