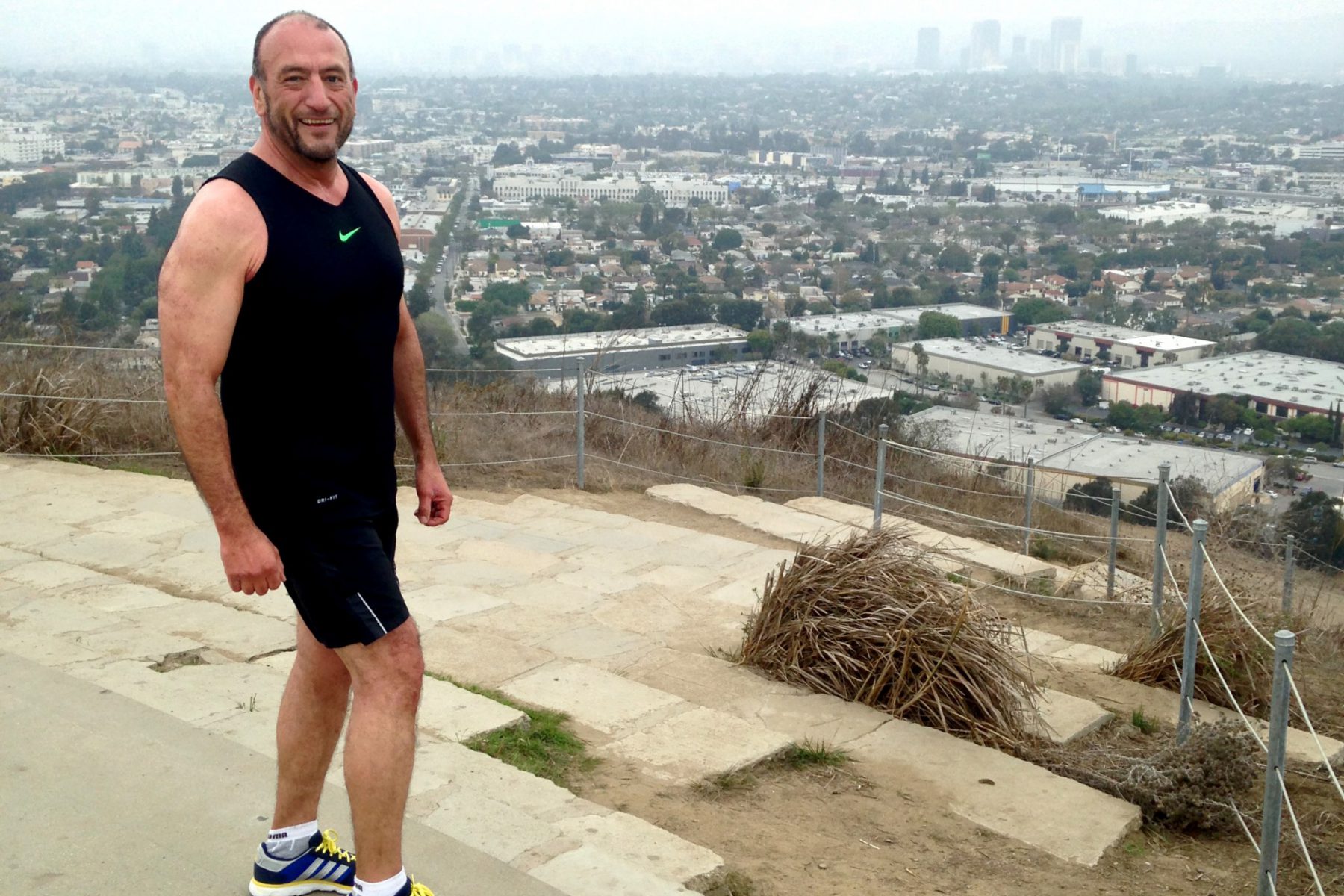 Actors of a certain age are excused from doing fights and action sequences and all that other dangerous stuff. At least that is what I thought until I arrived on set for my guest star assignment on Shooter yesterday. My scene partner, Ryan Phillippe, who also serves as Star and Producer on the show pointed out that, when our scene is interrupted by an assassin who tries dispatch our hero Bob Lee Bragger (played by Ryan Phillippe) there is no reason for me to stay around and that it made no sense for my character to linger while the fight is going on. The best solution would be for me to get involved in the fight, get incapacitated, and thereby be present when it comes time for Bob Lee to get the Truth. The Director took on a look concern and asked me if I was “up for it”! I smiled and said Hell Yes!!

In my youth I was involved with stage combat, staged fights, and rudimentary stunt work. I got to meet and work with some great fight arrangers; B. H. Barry, Steven White, David Leong and the amazing Rick Sordelet. It was so much fun and always exciting and challenging.

Now, although I’ve reached that “certain age” I’ve kept in shape, watch my weight, do yoga and other exercises and try to keep my body strong. Yesterday it all payed off as the Stunt coordinator padded me up and put me through my  paces. My bit was small but important to the story. At the start of the fight the assassin pulls a gun and it is slapped away. Hero and assassin start to fight and I go for the gun. Our hero sees me reaching for the loose firearm and lands a back kick to my exposed ribs that knocks me down and renders me immobile. Then he puts some finishing moves on the assassin.

Once the other baddie is tied up, Bob Lee Swagger interrogates me and gets the truth about why he was being set up.

I had a great time. We did the whole sequence in two takes and nobody got hurt. Kudos to Ryan and Tierre (Stunt Coordinator) and Eric (Stunt Man/Assassin). They were amazing.

It was a great day on set. One to remember for sure. 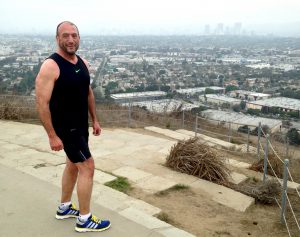 ← Guesting on Shooter this week
Another Turn on the Delacorte Stage →